Termite Control is the answer

Termites was the answer to the question: Why did Tiger Woods’ ex-wife level a $12 million mansion?  All the speculations about the reason behind a seemingly whimsical act of Elin Nordegren came down to the reality that a tiny insect pest can ruin a beautiful mansion. Yes, termites can do that to any building from the smallest of shacks to the palatial mansions, and termite control is the answer to this problem in subtropical and tropical urban areas. 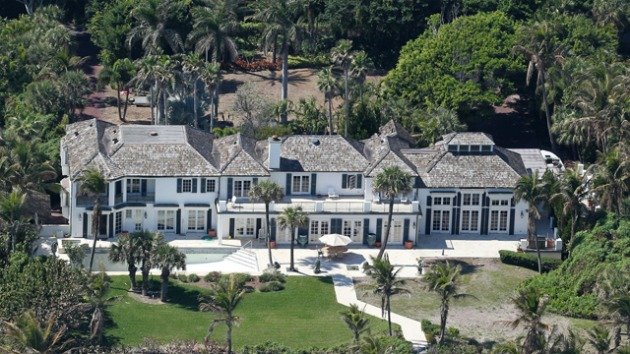 A still very attractive $12 million mansion owned by Tiger Woods' ex-wife before it was demolished; all because of Termites!

The culprit could be the eastern subterranean termite or the Formosan subterranean termite, which are the most destructive in Florida in the United States of America. The latter is often referred to as “super-termite” because of its tremendous capacity to destroy a structure fast. Formosan subterranean termite is Coptotermes formosanus, a relative of the most important termite species in the Philippines, Coptotermes gestroi or the Asian subterranean termite (also referred to as Philippine milk termite). Both termite species are introduced from Asia to the United States and have caused tremendous damage to buildings and houses in the southern states. Cost of termite control and repair of damage continues to rise. And as can be seen in this story, Tiger Woods’ ex-wife really didn’t have a choice but to surrender it to termites and just start anew.

More information about the local species in the Philippines will be posted in this blog soon. Bio-Tech Environmental aims to educate Filipino homeowners and building administrators about our local termite species and the ways to manage them. Know more about termite control, termite treatment, termite baiting and termite inspection by professionals in the next posts.